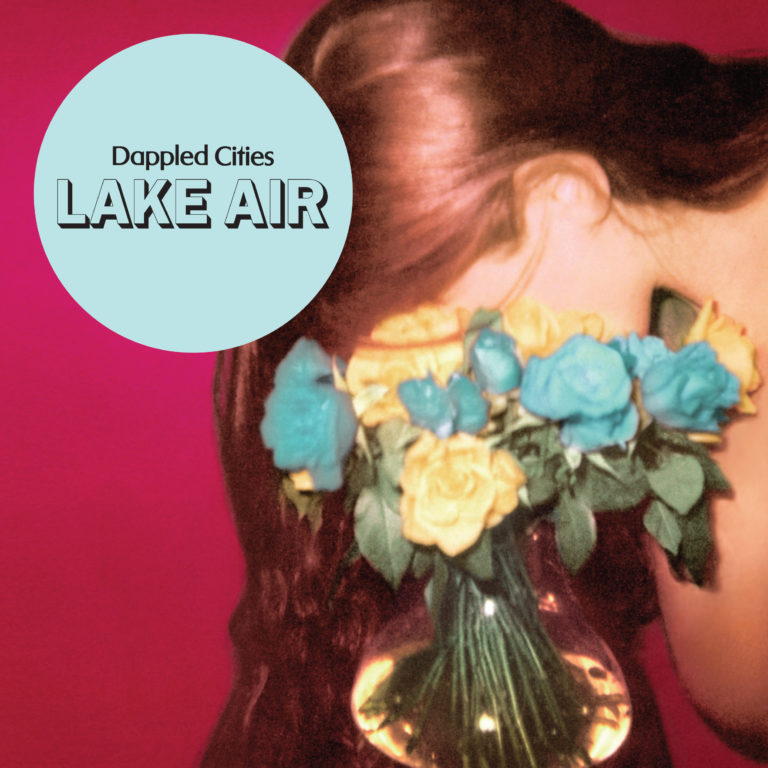 Lake Air is Dappled Cities’s 4th record. Pre-production for the record commenced in August 2011 in San Francisco with producer Dan The Automator. This was followed by a week in LA with Jarrad Kritzstein, after which the band flew Kritzstein out to Sydney to co-produce the bulk of the tracking, in Megaphon Studios, St Peters. Lake Air is the first in three albums to only be released locally in Australia – the band having left their previous US based label Dangerbird Records after the preceding record Zounds. Lake Air was released through Hub The Label and distributed through Inertia.